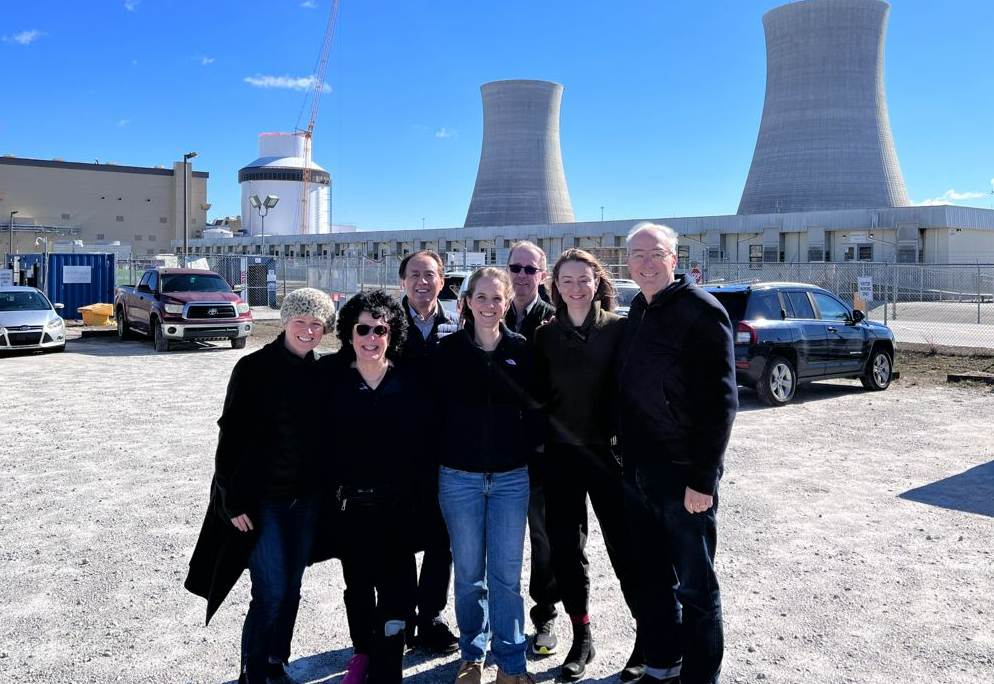 NIA Board Member trip to Vogtle 3 & 4 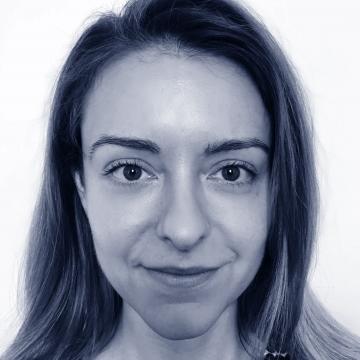 Dr. Leslie Dewan is the CEO of RadiantNano, a nuclear startup developing next-generation technology for radiation detection, identification, and imaging. Previously, she was the CEO of Transatomic Power, a company that designed safer nuclear reactors that leave behind less waste than conventional designs. Leslie received her Ph.D. in nuclear engineering from MIT, as well as S.B. degrees from MIT in mechanical engineering and nuclear engineering. Leslie has been awarded an MIT Presidential Fellowship and a Department of Energy Computational Science Graduate Fellowship. She has served on the MIT Corporation, MIT’s board of trustees, and is currently serving on the National Academy of Engineering’s study, “Laying the Foundation for New and Advanced Nuclear Reactors in the United States.” Leslie has been named an MIT Technology Review "Innovator Under 35," a National Geographic Explorer, and a World Economic Forum Young Global Leader. 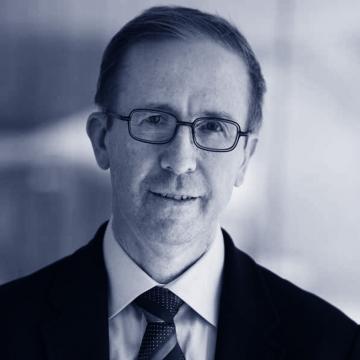 Dr. Todd Allen is Professor at the University of Michigan and a Senior Fellow at Third Way, a DC based Think Tank, supporting their Clean Energy Portfolio.  He was the Deputy Director for Science and Technology at the Idaho National Laboratory from January 2013 through January 2016. Prior to INL he was a Professor in the Engineering Physics Department at the University of Wisconsin, a position held from September 2003 through December 2012 and again from January 2016-December 2018.  From March 2008-December 2012, he was concurrently the Scientific Director of the Advanced Test Reactor National Scientific User Facility at INL. Prior to joining the University of Wisconsin, he was a Nuclear Engineer at Argonne National Laboratory-West in Idaho Falls. His Doctoral Degree is in Nuclear Engineering from the University of Michigan (1997) and his Bachelor’s Degree in Nuclear Engineering is from Northwestern University (1984).  Prior to graduate work, he was an officer in the United States Navy Nuclear Power Program. 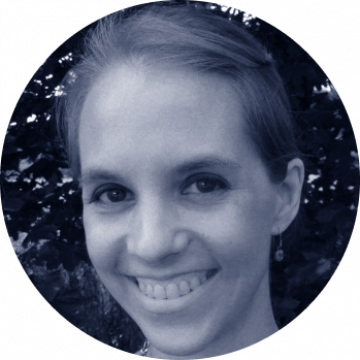 Lara Pierpoint is passionate about technologies that meaningfully reduce carbon emissions and contribute to a cleaner environment. At Actuate, her job is to design and run programs that get emissions-reducing technologies on the ground faster: experimenting with new approaches that will speed demonstration, deployment, and scale-up of climate change mitigation systems.

Prior to Actuate, her career had taken her through leadership roles in corporate R&D, policymaking, and analysis. 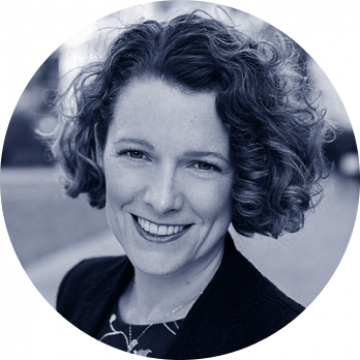 Kirsty Gogan, is the co-founder and managing director of consulting firm, LucidCatalyst and climate-focused non-profit, and TerraPraxis. Both organisations focus on enabling high-impact rapid transitions for neglected parts of the decarbonisation challenge. Working with an extensive global network they define, incubate, and initiate scalable strategies that fulfill the twin missions of prosperity and decarbonisation. Through a combination of rigorous, credible analysis, relationships of trust, and values alignment with key influencers, LucidCatalyst and TerraPraxis map transformative solutions into the uncharted territory of decarbonisation that are otherwise absent from the discourse.

Kirsty is a member of the UK Government’s Nuclear Innovation Research and Advisory Board (NIRAB) and has been appointed by the IAEA Director General to serve as the UK representative on his Standing Advisory Group for Nuclear Applications. She serves on the Board of US NGO, Nuclear Innovation Alliance, as well as the French NGO, Voices for Nuclear. The US National Academies of Sciences, Engineering, and Medicine has appointed her to serve on a committee to identify opportunities and barriers to the commercialisation of new and advanced nuclear energy technologies over the next 30 years. Kirsty is regularly invited as an expert speaker on science communication, climate change, competitiveness and innovation to high profile events around the world. She has more than 20 years experience as a senior advisor to Governments on climate and energy policy, including 10 Downing St, and the Office of the Deputy Prime Minister. 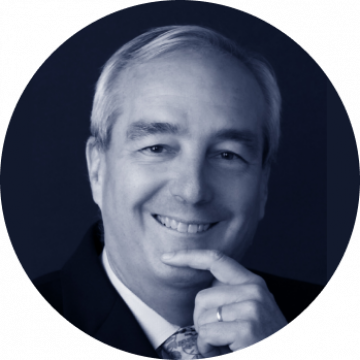 Ray A. Rothrock
NIA Board Member

RedSeal CEO Ray Rothrock is a long-time thought leader in cyber security and a successful investor in the sector. Focusing early on Internet infrastructure and security, he has an extraordinary track record in cybersecurity investments. He often consults on trends, strategies and technologies in cybersecurity markets. Earlier this year, Mr. Rothrock participated in the White House CyberSecurity Summit held at Stanford University.

Mr. Rothrock joined RedSeal as CEO in February 2014. Prior to RedSeal he was a managing general partner at Venrock and one of RedSeal’s founding investors. At Venrock, he invested in 53 companies including more than a dozen in cybersecurity, including Check Point Software, Vontu, PGP, P-Cube, Imperva, Cloudflare, CTERA, and Shape Security.  He remains on the board of Check Point Software (NASDAQ: CHKP). Ray was the 2012-13 chairman of the National Venture Capital Association.
Mr. Rothrock's successful investments include seven IPOs -- Spyglass, DoubleClick, Digex, USInternetworking, FogDog Sports, Check Point Software and Imperva -- and many successful M&A events, including Pedestal, Haystack Labs, P-Cube, Whole Security, Vontu, PGP and Qpass. These investments give him a lifetime investment internal rate of return (IRR) of 94%.  Mr. Rothrock was selected #49 on the Forbes Midas List for 2012 for his venture track record and #63 in 2013.
He continues to invest on his own account and support a number of startup companies through board service.  Namely he serves on the boards of Team 8, Roku, Colabo, Transatomic Power, Tri Alpha Energy, GenBand and Premier Coiled Tubing and an advisor to many entrepreneurs.
An engineer at heart, Mr. Rothrock has a keen insight into products, markets and how people are impacted by technology. He began his career as a nuclear engineer with Yankee Atomic Electric, and Exxon Minerals’ nuclear operations. Before joining Venrock, he participated in three Silicon Valley venture capital-backed companies – two that failed and the very successful Sun Microsystems. These experiences introduced him to venture capital and the thrills and risk involved in startup enterprises. When he joined Venrock, he launched the firm’s Internet and energy practices. 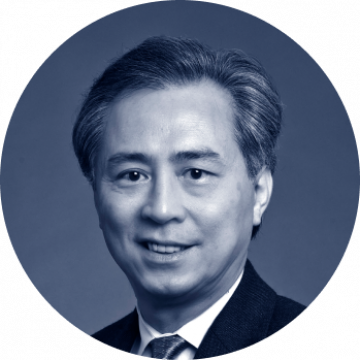 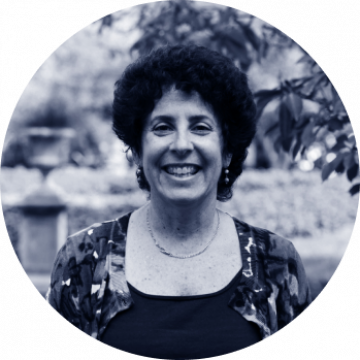 Judi Greenwald is Executive Director of the Nuclear Innovation Alliance.

Ms. Greenwald has over 35 years of energy and environmental policy leadership experience in the public and nonprofit sectors, including the U.S. Congress, the White House, the Environmental Protection Agency, the Department of Energy, the Nuclear Regulatory Commission, and the Center for Climate and Energy Solutions (C2ES, formerly the Pew Center on Global Climate Change). Highlights of her distinguished career include working on the 1990 Clean Air Act Amendments as congressional committee staff; overseeing energy and environmentla programs at C2ES andn DOE; co-founding the Carbon Capture Coalition; advising U.S. state and regional greenhouse gas initaitives; and collaborating with stakeholders to advance both economic and environmental goals.