We Need Both Nuclear and Renewables to Protect the Climate 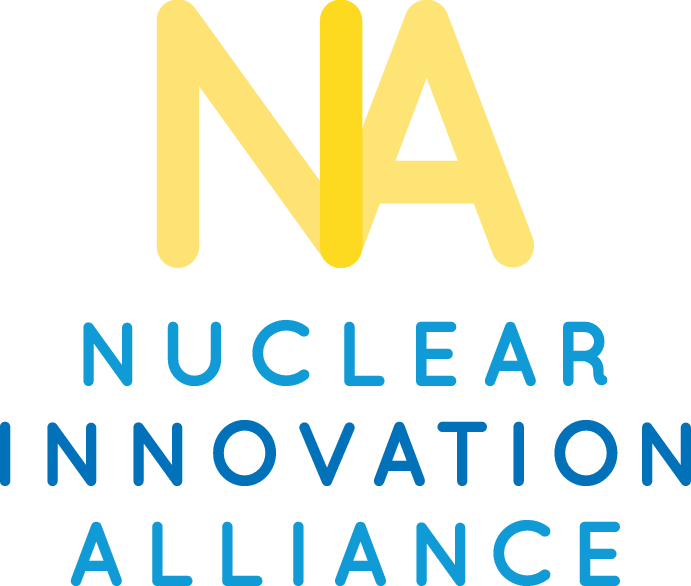 The balance of peer-reviewed literature, international energy organizations, and national energy policies are unequivocal: nuclear is a carbon-free energy source with an important role to play in decarbonizing the global economy.

However, this study has three major flaws.

First, contrary to the media characterization of the study as finding nuclear power does not reduce emissions, the authors did not find any statistically significant relationship between nuclear energy and per capita CO2 emissions from multiple economic sectors. Considering the sample size of the nuclear countries is only 30, a lack of statistically significant effect is to be expected. The study did find that there was statistical significance to the correlation between renewables and lower carbon emissions rates. However, combining the two into the authors’ conclusion that renewable energy is more positive for carbon abatement than nuclear energy is a mischaracterization. Rather, the study’s methodology is inconclusive on the question as it does not actually compare carbon emissions reductions.

Second, the study’s methodology has key limitations, as acknowledged by the authors themselves. This is not a causal study of quantified emissions reductions, but merely a correlative study of energy emissions rates. Most importantly, the study is evaluating whether an electricity source decarbonizes a nation by correlating its presence or absence to per capita greenhouse gas emissions from multiple sectors – i.e, including not just electricity but also industry and other sectors.

The choice of that simplistic metric skews the results. Currently, most countries with existing nuclear power are industrialized and have large non-electric CO2 emissions – because people in rich nations consume more energy per capita in industry and buildings than people in poor nations because they live in bigger houses and manufacture more things.

The study then compares per capita CO2 emissions in these rich nations with per capita emissions in many countries consuming low levels of energy that primarily get their electricity from hydropower. Although the authors’ discussion infers that renewables are better due to the distributed nature of wind and solar, the primary renewable during the time period examined (1990-2014) was in fact hydropower (comprising 85% of total renewable supply). Hence, the study is only finding that most countries with large amounts of hydropower have low emissions, which is primarily because they are poor and do not have significant non-electric emissions, not because renewables are better for decarbonization. In effect, the study is picking up that many countries suffering from energy poverty have low carbon emissions.

Third, the study fails to offer any explanation as to why a nation could not pursue both a renewable and nuclear strategy simultaneously. This correlation identified in the study likely reflects limited renewable resource availability as countries with less hydro are more likely to pursue nuclear and other alternatives. Considering that most growth in wind and solar has occurred after the study’s timeframe ends in 2014, it does not establish that there is competition between nuclear and renewables. Many low-carbon nations like Sweden and Brazil have pursued both. In short, the study offers no convincing analysis supporting its inference that these strategies are inherently mutually exclusive.

Even if this problematic methodology were somehow useful, results from any study should never be viewed in isolation; it is clear that peer-reviewed literature and global energy policy find nuclear energy is a key carbon-free technology to mitigate climate change. Nuclear power is carbon-free power. Among many others, the International Energy Agency and U.S. Department of Energy all acknowledge the importance of nuclear energy for decarbonization. All IPCC scenarios for its 1.5C study found that nuclear power played a critical role in limiting global warming. A study coauthored by noted climate scientist James Hansen found that nuclear power saves millions of lives and prevents the emissions of gigatons of CO2.

A review of country-level data further supports the importance of nuclear power in decarbonization. The number one producer of nuclear power in the world is the United States, where existing nuclear power plants still provide more than half of carbon-free clean electricity. Contrary to the study’s conclusion that nuclear and renewable crowd each other out, the US is also emerging as a strong leader in renewable energy, with solar and wind growing rapidly. Policies that value nuclear and renewable energy can help both sectors grow and reduce US emissions further. China, the largest producer of solar panels, is also aggressively pursuing nuclear power and is on track to the become the second largest producer of nuclear energy. In the European Union, the countries with the lowest power sector emissions are countries that embrace nuclear power.

At the U.S. state level, nuclear and renewable energy are working together to decarbonize electric grids, as seen in the chart below. The top 10 nuclear producing states have an average carbon intensity ~30% lower than the national average. More broadly, states with some nuclear generation have an emissions intensity 24% lower than states without it.

Source: Based on data from EIA and EPA

Although the study fails to support the conclusion that nuclear power does not contribute to climate mitigation, data from the study indicate an important fact: nuclear power has primarily been a choice for industrialized nations. As we look at the decarbonization requirements by mid-century, nuclear power can help many rapidly growing nations in the developing world build decarbonized energy systems from the start. Advanced nuclear technologies can offer safe and affordable power to Africa, Asia, and Latin America for the first time. The choice is not between renewable and nuclear power, it is between severe climate change and decarbonized energy systems. Building as much zero-carbon power as possible – whether it is solar, wind, nuclear power, or something else - is necessary for global decarbonization.