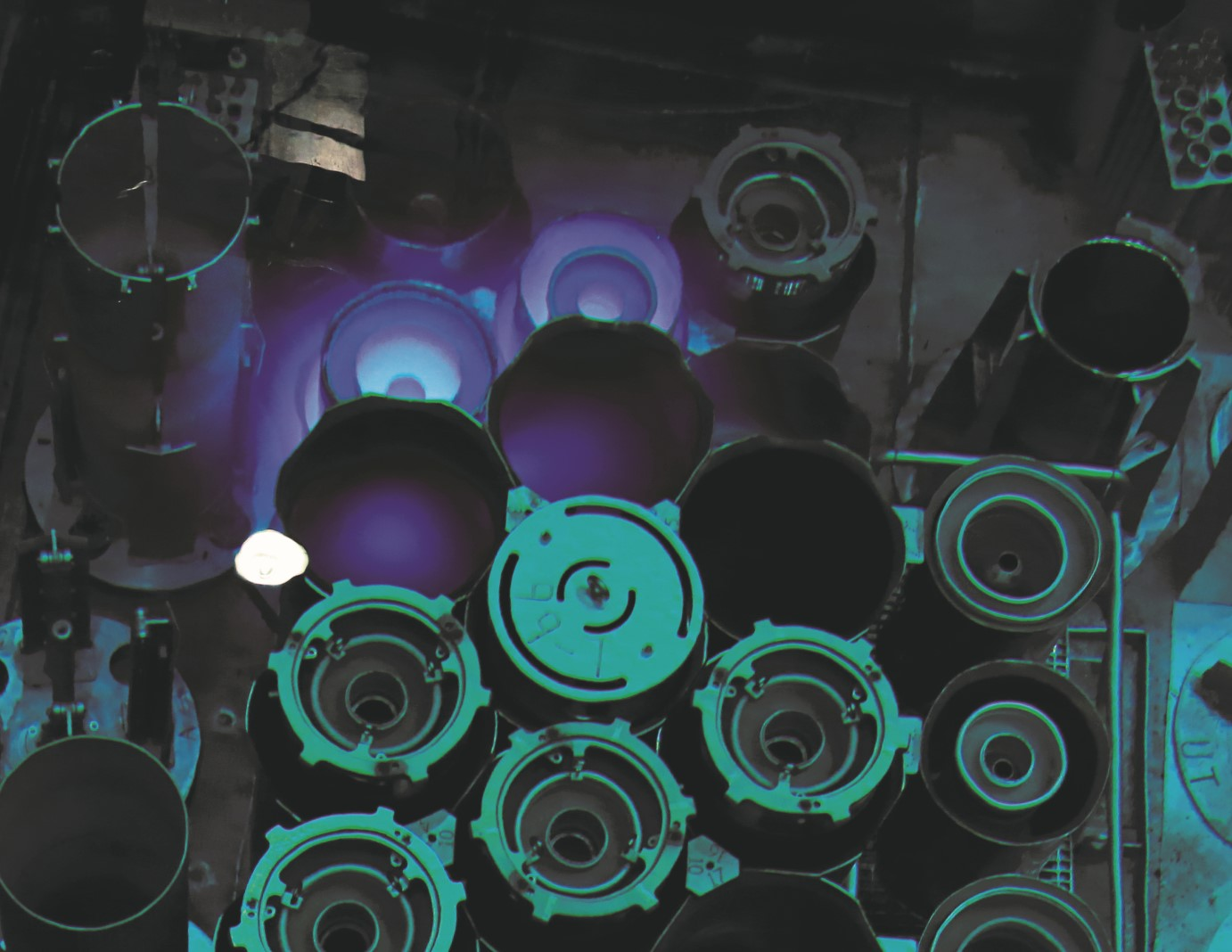 WASHINGTON – The Nuclear Innovation Alliance (NIA) today released a report Enabling Nuclear Innovation: In Search of a SpaceX for Nuclear Energy. Russia currently dominates the export market for new reactor builds (see figure), just as it did for commercial global launch services in 2010. To return the United States to a leadership role, the U.S. Department of Energy (DOE) should learn from the legacy of the NASA commercial orbital transportation services (COTS) program. This report reviews key features of that program, presents results of a survey of advanced nuclear energy companies, and recommends policy priorities that can support the demonstration of transformative nuclear energy technologies.

“Nuclear energy is a vital element in helping the world to avoid the worst impacts of climate change,” said Ashley Finan, executive director of the NIA. “And U.S. leadership in the field serves U.S. economic, environmental, and security interests. Nuclear energy needs a turnaround like the one NASA assisted SpaceX in achieving for rocket launch services.” 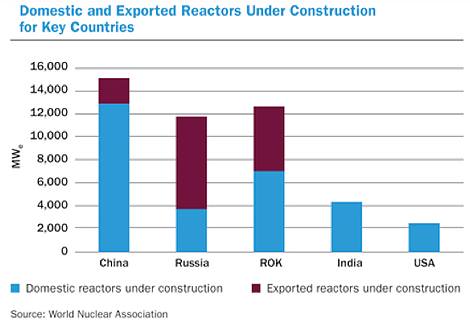 NASA hired a venture capitalist as part of its COTS program and asked companies to propose development milestones and associated payments for meeting them. This gave the companies greater flexibility to map their path to success and also allowed both NASA and its private partners to focus their energies on outcomes, rather than paperwork. NASA and the U.S. Air Force also served as early customers for SpaceX, and the report examines how federal agencies, such as DOE and DOD, could procure electricity and/or heat from advanced reactor projects.

“The combination of a payment-for-milestones approach to developing rocket technologies along with early federal procurements produced a game-changer,” said Matt Bowen, author of the report. “That’s what the federal government should be aiming for in advanced reactor space.”

The NIA’s recommendations call for:

The Nuclear Innovation Alliance supports entrepreneurialism and the accelerated innovation and commercialization of advanced nuclear energy systems with the goal of providing more economically competitive, carbon-free energy to the world. The NIA identifies immediate problems and performs technically-informed action research to address them with policies, programs, and funding to support nuclear energy systems innovation and commercialization. Learn more about NIA at http://www.nuclearinnovationalliance.org/and on Twitter at @theNIAorgand Facebook at www.facebook.com/theNIAorg.